Sending mail in the 21st century may seem archaic compared to the high-speed communication delivered by text, email, and video calls. However, one community still enjoys receiving a letter or postcard the old fashion way – the U.S. Mail. Millions of letters are delivered each week to recruits attending boot camp and the active-duty service members deployed worldwide.

The following article was adapted from the permanent exhibit, History of America’s Military Mail at the Smithsonian’s National Postal Museum (Washington DC). 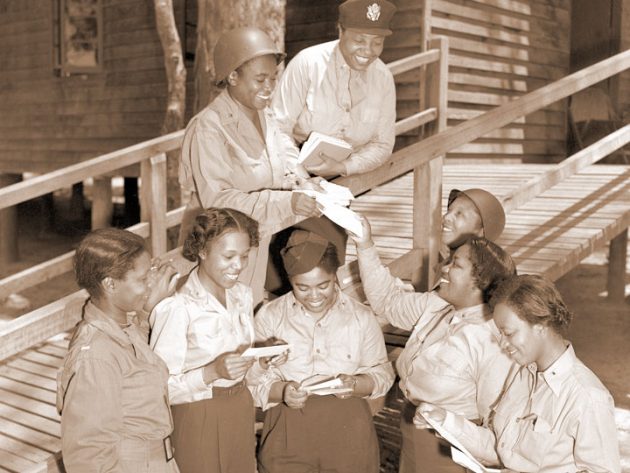 While serving overseas in Australia in 1943, Army nurses of the 268th Station Hospital receive their first mail from home. (Courtesy National Archives)

Throughout America’s history, soldiers have treasured letters and care packages received from loved ones back home. Just how have these precious items reached far-off recipients through the years? What role has the mail played in the lives of the men and women who serve and their families? “Mail Call,” a permanent exhibition at the Smithsonian’s National Postal Museum, tells the fascinating story of military mail and communications—from the American Revolution to the current war in Afghanistan.

Here, from the exhibition, are five little-known facts about the military mail. 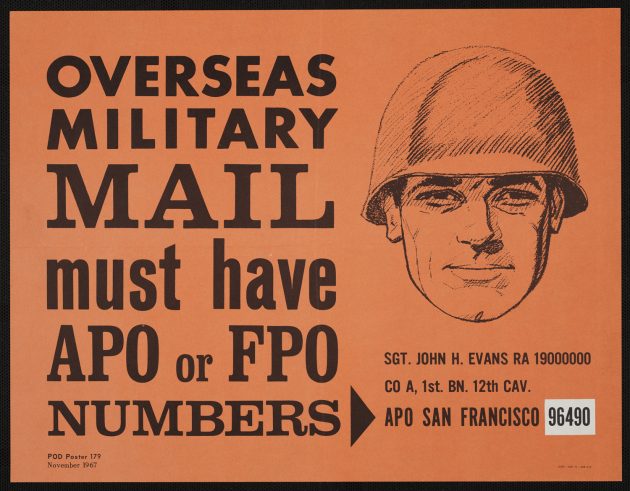 1. The Military Postal Service uses APO and FPO numbers to address letters and packages to soldiers deployed domestically or abroad. APOs and FPOs are numbers tied to a certain troop without using a fixed location. The numbers don’t reveal anything about the troop’s location for security reasons, but it allows the military to track them down since the number is specific to a certain unit. 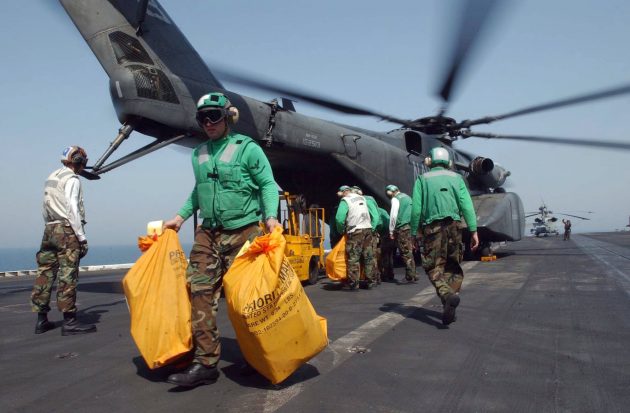 2. According to Lynn Heidelbaugh, curator of “Mail Call” at the Smithsonian’s National Postal Museum, until 1913, parcels to military personnel overseas could only weigh up to four pounds. After this restriction was increased to 70 pounds, military families were able to begin sending what we know today as care packages. Many of these include the comforts of home, like food, blankets, and other things soldiers are bound to miss while away. 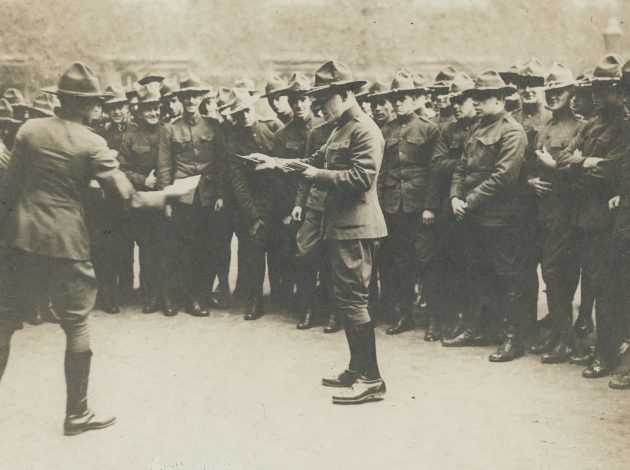 3. Soldiers are not to reveal anything about their troop in letters to home, particularly information like location, movement, and information about the wounded. During the World Wars, a unit’s commanding officer was required to read all outgoing mail from his troops to make sure security was not breached. 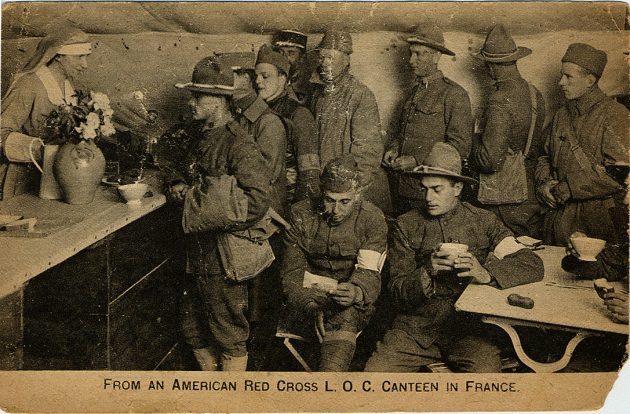 This March 1919 postcard carries a touching but brief message from a military service member still deployed in France: “The First card to baby from her daddy, and with Lots of Love too.”

4. Heidelbaugh notes the existence of an “honor cover,” which a soldier can mark on a letter to request some privacy from the commanding officer. If used, then the letter is sent to a central location for its contents to be checked by someone who does not know the author before it is sent. 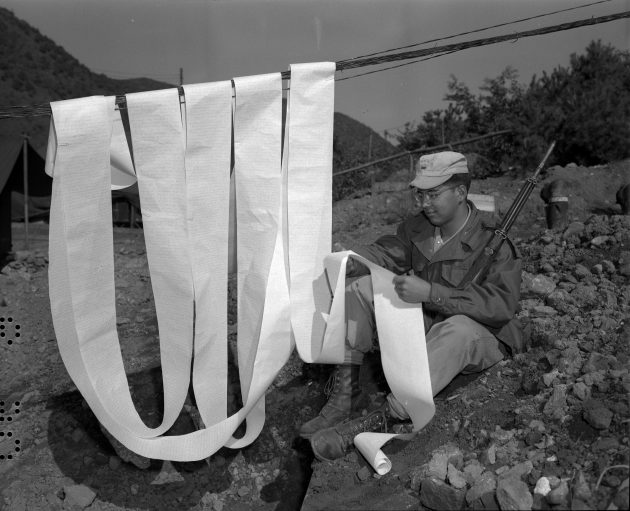 5. Even in the fast moving digital age, a physical piece of mail can often be “more tangible and meaningful to a soldier” than just seeing loved ones on a computer screen, notes Heidelbaugh. So keep writing those letters to members of America’s armed forces!

“Missing You – Letters from Wartime,” a National Postal Museum video about wartime letters, 1861-2010, expresses the essential connection of mail between military personnel and the families and friends left behind.

Learn more about how you can send mail to your recruit or active-duty loved one.